“This message is dedicated to the American People” 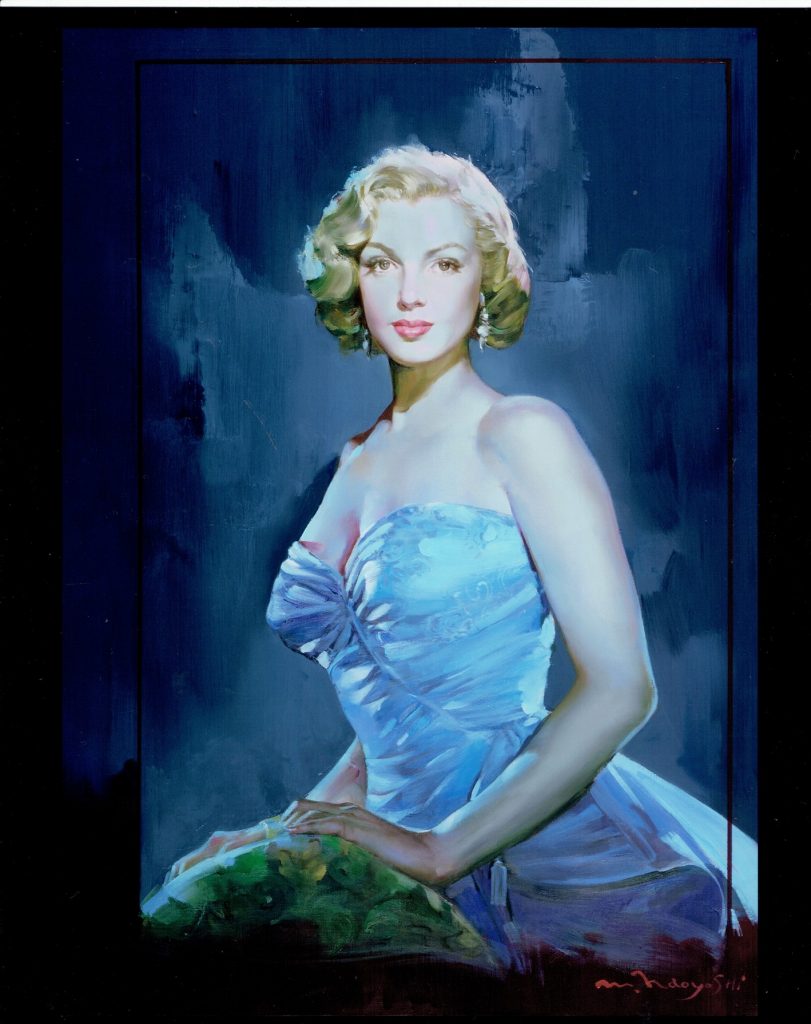 “This message is dedicated to the American People”

In 1945, after horrendous ﬁghting, World War II was drawing to a close. Beginning with the city of Tokyo, the country of Japan was reduced to rubble. The sight of burned out buildings, resembling a pile of large refuse, extended indeﬁnitely as far as the eye could see.

“This terrible tragedy was not supposed to have happened to Japan, believed by its people to be a  ‘divine nation.’   This ‘divine nation’ and its people, who believed they had the power of the kamikaze or ‘divine wind’ by their side, was overcome by the Americans.”

With its surrender, Japan became a defeated nation.

From the close of the war through the period of recovery, Japan suffered from an intense food shortage. An empty stomach was part of daily existence for all Japanese, and most were cast into the pitiable condition of starvation. The desire to put anything and everything into one’s stomach was like a pervasive sickness. However, the chance to free themselves from starvation came in an early and unexpected manner to the Japanese. This chance came in the shape of food assistance from Japan’s former enemies, the American people.

An equitable system for distributing the food rations was established. Deciding to take advantage of this opportunity to the greatest extent possible, I stood in the rations supply line faster than everyone else. Even now, I can remember how standing day in and day out in that rations supply line provided me with a bright hope, and it is this feeling that I experienced in my childhood, this unforgettable memory, that I believe to be a symbol of the goodwill of the American people.

In the 1950’s American culture began to enter Japan along with the rations of wheat ﬂour, referred to at the time as “Meriken kona” by the Japanese. Once experienced, the beauty and enjoyment of American culture—beginning with movies, music, and sports—healed the hearts of the Japanese people and hailed the advent of a belle epoch. There was no end to the Hollywood ﬁlms—Stagecoach, Little Women, and Gone With The Wind, and music —The Tennessee Waltz, Satchmo(Louis Armstrong), Crosby, Sinatra, and Elvis, that were popular in Japan in those days. There was also the visit to Japan of the San Francisco Seals led by Frank O’Doul .

These forms of American culture captured Japan by storm and ﬁlled the Japanese people with a unique feeling of happiness and hope.

77years have now passed since the end of the war, and many thinking Japanese citizens look back fondly upon the 1950’s as the fabulous era of “good old America.” It was during this period that the ideals of democracy and the American Dream took root indelibly within us.

But history has ﬂowed onward, and now in the 21st century, the vision of “hope” in America has become obscured. America is supposed to be the embodiment of equality and hope for all. People around the world share a common wish to see these values restored.

A toast to the American Dream!